When Popping A Pill Does More Harm Than Good 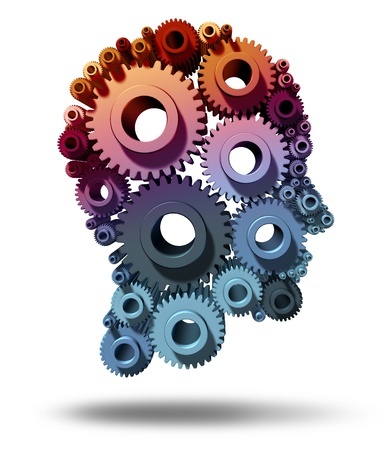 How big is the risk associated with medication use? According to a startling report released in the summer of 2006 by the Institute of medicine, at least 1.5 million patients are injured each year by medication errors.

How big is the risk associated with medication use? According to a startling report released in the summer of 2006 by the Institute of medicine, at least 1.5 million patients are injured each year by medication errors.  And what about the fatality rate?  The groundbreaking 2003 medical report Death by Medicine, by Drs. Gary Null, Carolyn Dean, Martin Feldman, Debora Rasio and Dorothy Smith discovered that 783,936 people in the United States die every year from conventional medicine mistakes. That’s the equivalent of six jumbo jet crashes a day for an entire year.

The problem is, prescription drugs don’t treat diseases; they merely cover the symptoms. U.S. physicians provide allopathic health care – that is, they care for disease, not health. So, the over-prescription of drugs and medications is designed to treat disease instead of preventing it. And because there are so many drugs available, unforeseen adverse drug reactions are all too common, which leads to the highly conservative annual prescription drug death rate of 106,000.

A recent report from the National Center for Health Statistics reveals some unsettling patterns from the increasing use of prescription drugs from 1999 to 2008.  Among people older than 60, the researchers found, about 88 percent were using at least one medicine, and more than one-third were taking five or more.  “People may be taking too many drugs — that’s a big concern in the older age groups,” said Dr. Qiuping Gu, the epidemiologist who led the research. “When you see such a big percentage taking five or more drugs, side effects and safety become very serious issues.”  Almost 45 percent of people over 60 now take cholesterol-lowering prescription medicine, more than twice the rate in 1999.

But not all doctors subscribe to this method of “treatment.” In fact, many doctors are just as angry as the public should be, charging that scientific medicine is “for sale” to the highest bidder – which, more often than not, end up being pharmaceutical companies. The pharmaceutical industry is a multi-trillion dollar business. Companies spend billions on advertising and promotions for prescription drugs.

As chiropractors in Augusta GA, our patients at Georgia Clinic of Chiropractic have been able to eliminate their need for prescription medication, or lesson their dosage for the treatment of medical conditions such as headaches, fibromyalgia and low back pain.

If you are currently taking prescription medication, or know someone that does, and would like to get a second opinion if alternative, drug-free treatments such as chiropractic may be beneficial for you, you can schedule a complimentary consultation with an experienced Augusta GA Chiropractor.  Many of our patients have said they wish they had considered other alternatives a lot sooner–if not for the sake of their health but for their bank account.  Our complimentary consultations are an integral part of our patient experience here, and our goal is to make sure that you, not some other third-party company, remains in control of your healthcare.

After a lifetime on Medications, How Augusta GA native Vickie Finally Got Better: