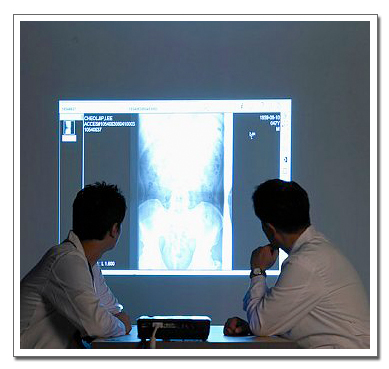 MYTH #5: CHIROPRACTORS ARE NOT REAL DOCTORS

FACT: Doctors of Chiropractic complete a 4-5 year post-graduate program that is similar to the training medical doctors receive.  You will find classes such as neuroanatomy, toxicology, gross anatomy, pathology and pharmacology listed in both chiropractic and medical school curriculum.  Many times the same professors teach at both medical schools and chiropractic schools. As a matter of fact, the number of classroom hours in a chiropractic school actually exceeds that of a medical school.

MYTH #4: CHIROPRACTIC IS TOO EXPENSIVE

FACT: Studies show that compared to medical care, chiropractic is actually more cost-effective.  Medical researchers poured over data from 85,000 Blue Cross Blue Shield of Tennessee beneficiaries spanning over two years.  The study was performed by Dr. Richard L. Liliedahl, MD and colleagues, whose team reviewed the data, which led them to an important discovery: when patients sought treatment for low back pain with a doctor of chiropractic (DC) instead of a medical doctor (MD) the costs were nearly 40% lower.

MYTH #3: CHIROPRACTORS ONLY TREAT BACK PAIN

FACT: In addition to adjustments, chiropractors also improve a patient’s overall health.  Previously conducted studies have shown the efficacy of chiropractic care for conditions such as chronic fatigue syndrome, irritable bowel syndrome, acid reflux, and fibromyalgia.  An example of the impact chiropractic can have on fibromyalgia: Retired Brigadier General, Rebecca S. Halstead rose
through the ranks to become the first female graduate of West Point promoted to General Officer and the first woman in U.S. history to command combat at the strategic level in the Combat Theater of Iraq.  Now that she is under regular chiropractic care for her fibromyalgia, she says she’s off the more than dozen prescriptions she was taking and feels better than ever.  She goes on to say that “If I had had more access to sustained chiropractic care [when I was in active duty], I would probably still be in the military.”

FACT: Most times a spinal adjustment itself will not hurt at all.  Some patients actually feel a sense of relief.  Even though ghost stories of adjustments gone wrong are common, the actual risk of injury from chiropractic treatment is rare. Generally, the malpractice insurance that doctors have to pay is based, among other things, on their field. Chiropractors as a group pay the less for malpractice insurance than any other type of physician. Why? Lawsuits claiming injuries or negligence are less common against chiropractors. 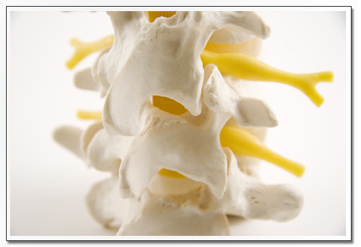 FACT: Everyone can benefit from chiropractic care.  Dr. Nicholas Dinubile, who is one of the orthopedists for the Philadelphia 76ers, recently wrote a book, and on page 190, Dr. Dinubile wrote the following on chiropractic: “Many of my orthopedic colleagues still cringe when I say the word ’chiropractor,’ but this bias comes from years of misinformation and turf battles, something we need to move beyond if we are going to put the patient first. Many individuals do indeed benefit from chiropractic care. I was first introduced to the benefits of chiropractic by professional dancers, an appreciation later reinforced by working with high level athletes, who sometimes bring their chiropractors with them on the road. Our 76ers chiropractor, Dr. Neil Liebman, has hands of gold, and is probably the hardest working member of our medical staff during game-time.“