The Flu Season and Chiropractic Care 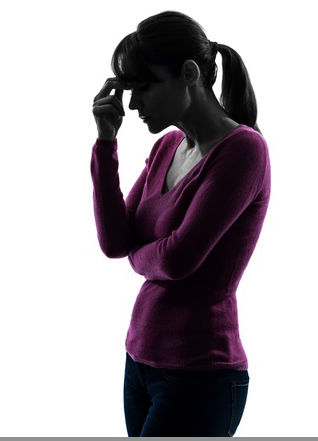 The startling statistic for this year’s flu season

A steady stream of news media just announced the bad news that this season’s flu shot has not been effective.

USA Today called the ineffectiveness “bad news in a particularly harsh year for the virus“, while the Associated Press said it more candidly with: “This year’s flu vaccine is doing a pretty crummy job. It’s only 23 percent effective, which is one of the worst performances in the last decade, according to a government study released Thursday.“

What is the reason for such low numbers of effectiveness?  The decision to match a strain to a vaccine is usually made in February, months before the flu season, to give companies that make flu shots and nasal spray vaccine enough time to make enough doses.

This explains Centers for Disease Control and Prevention ‘s statement, claiming that “this year’s influenza vaccines are less effective than usual, however, because the viruses used to make them aren’t a good match for the viruses now spreading across the country”.

Even in a year with a “good match” between virus and vaccine, flu shots tend to be less effective against H3N2, preventing only about 40% of infections, said Arnold Monto, an influenza expert and professor of epidemiology at the University of Michigan School of Public Health.

What else can be done to help guard against the flu

The best way to guard yourself from getting the flu is to actually boost your immunity.  Ronald Pero, Ph.D., a professor in Environmental Health at New York University, recently explored the relationship between chiropractic and the immune system.

Dr. Pero and his team undertook the painstaking process of measuring 107 individuals who had received long-term Chiropractic care.  The chiropractic patients were shown to have a 200% greater immune competence than people who had not received chiropractic care, and a 400% greater immune competence than people with cancer or serious diseases. Interestingly, Dr. Pero found no decline with the various age groups in the study demonstrating that the DNA repairing enzymes were just as present in long-term chiropractic senior groups as they were in the younger groups.

Dr. Pero concluded, ‘Chiropractic may optimize whatever genetic abilities you have so that you can fully resist serious disease…I have never seen a group other than this show a 200% increase over normal patients.’

The chiropractic immunology connection was strengthened when Patricia Brennan, Ph.D. and other researchers conducted a study that found improved immune response following chiropractic treatment. Specifically, the study demonstrated the “phagocytic respiratory burst of polymorphnuclear neutrophils (PMN) and monocytes were enhanced in adults that had been adjusted by chiropractors.” In other words, the cells that act like “Pac-Man” eating and destroying bad cells are enhanced through chiropractic care.

If you would like to find out how a chiropractor in Augusta GA that specializes in customized treatments may be beneficial for you, you can schedule a complimentary consultation at Georgia Clinic of Chiropractic.