By the Numbers: Drug Price Hikes 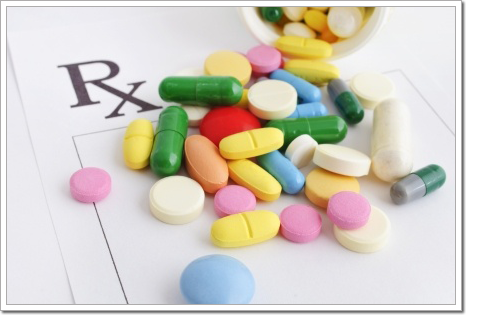 Drug prices have taken center stage since Turing Pharmaceuticals made headlines for increasing the price of pyrimethamine (trade name Daraprim), an ancient, generic antibiotic used to treat certain rare infections, 5000%, from $13.50 to $750 per pill.  The drug has been around for decades. However, the drug company got the rights to own the drug in August.

A reporter for FierceBiotech said in a post Sunday that Shkreli called him a moron in a Twitter exchange where the reporter had asked about the reason for the higher drug price.  Even presidential candidates commented. Democrat Hillary Clinton tweeted that as president, she would end “price gouging” by drug companies.During a recent press conference, Republican candidate Donald Trump said the CEO “looks like a spoiled brat.”

Turing’s move also isn’t new. Other companies have also taken older, off-patent drugs and significantly raised their prices. Another example is Valeant Pharmaceuticals, which acquired two commonly used heart drugs, Isuprel and Nitropress, earlier this year and subsequently raised the prices by 525% and 212%, respectively.  The controversy arrives at a time of growing concern the rising prices of drugs. New, brand-name cancer drugs now routinely enter the market at more than $100,000 a year.

The news site qz.com summed up the recent fallout best by saying that “Firms raise prices frequently as they try to make as much money as possible before patents expire, recoup their investments, and make up for the high failure rate of pharmaceutical research.”

If you would like to get a second opinion to find out if drug-free treatments with experienced chiropractors in Augusta GA may be beneficial for you, you can schedule a complimentary consultation at Georgia Clinic of Chiropractic.  Many of our patients have said they wish they had considered drug-free alternatives sooner.  Our complimentary consultations are an integral part of our patient experience here, and our goal is to make sure that you, not the marketers of the pharmaceutical industry, remain in control of your health.