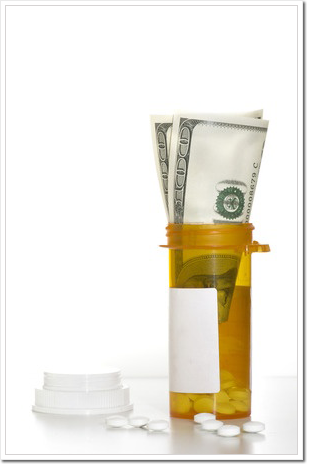 A Southern California doctor was found guilty of murder on Friday for over-prescribing drugs that caused the fatal overdose of three patients, in a landmark verdict prosecutors called the first such conviction in the United States.

She was also convicted of illegally writing prescriptions for two of the deceased patients and 16 other people, including two undercover agents who were investigating how easily she prescribed addictive pain pills after brief office visits.

Prosecutors said nine of her patients died during a span of less than three years, while Tseng raked in $5 million from her clinic, dispensing potent, addictive medications to people who did not need them.

Prior to the criminal case, Tseng had already settled civil lawsuits with the families of five other men who overdosed on drugs she proscribed. Testimony revealed at least 12 of Tseng’s patients have died of prescription drug overdoses.

“In many instances, she faked medical records when authorities began investigating,” according to the district attorney’s office statement.

The case comes amid what public health officials describe as a national epidemic in over-prescribing narcotic painkillers. The Centers for Disease Control and Prevention said last year the trend was fueling nearly 17,000 overdose deaths annually, as well as a rise in heroin addiction.

“You can’t hide behind a white lab coat and commit crimes,” Deputy District Attorney John Niedermann said. “Writing a prescription to someone knowing that they’re going to abuse it and potentially die was the theory of second-degree murder that we had.”

The doctor repeatedly ignored warning signs even after several patients died as she built a new medical clinic in Rowland Heights with the money she made from them, earning $5 million in one three-year period. One patient even overdosed in her office and had to be revived.

If you would like to find out if drug-free treatments with experienced chiropractors in Augusta GA may be beneficial for you, you can schedule a complimentary consultation at Georgia Clinic of Chiropractic.