Treatment with a Headache and Migraine Specialist in Augusta GA 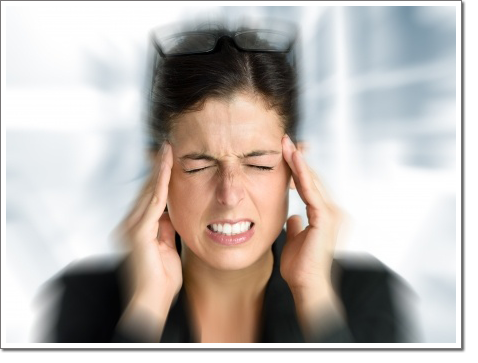 Migraine, tension-type headache and medication-overuse headache are of public health importance as they are responsible for high population levels of disability and ill-health.

Why Medications May Not Always Be the Answer

Below is a video of Sandlyn‘s Success Story for Migraines.  Prior to receiving treatment at Georgia Clinic of Chiropractic, Sandlyn had received a battery of tests from various neurologists, but she still wasn’t able to find a doctor who could successfully treat her migraines.  Through chiropractic treatments that specifically addressed her migraines, she is now living pain-free and can’t even remember the last time she had a migraine.

If you’re a migraine sufferer and you’re tired of dealing with your migraines, we would be more than happy to sit down with you to see if our customized care as migraine-specialized Chiropractors in Augusta GA may be the right course of treatment for you.  We welcome you to schedule a complimentary consultation to find out if your migraines would be a candidate for our customized treatments.